US is closing in on Saudi Arabia to become the world’s top oil exporter, IEA says 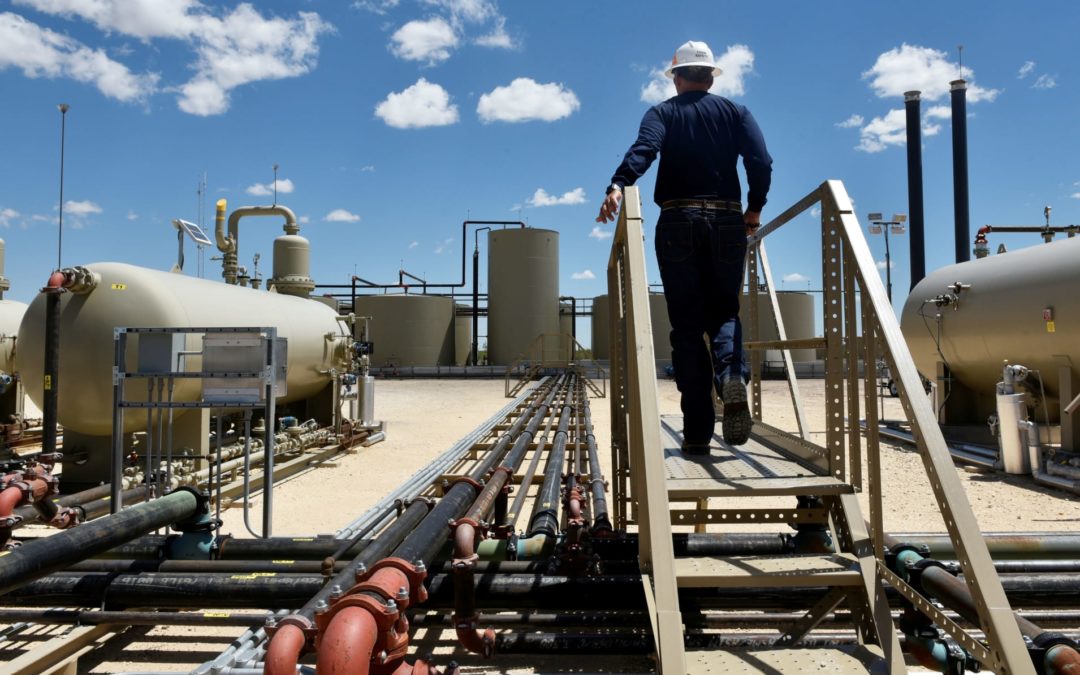 Interesting article posted today by CNBC regarding the world’s top oil exporters. Read on to see how US is challenging Saudi Arabia for the top spot.

The International Energy Agency (IEA) expects the U.S. to challenge Saudi Arabia’s position as the world’s leading oil exporter, after briefly overtaking the OPEC kingpin to claim the number one spot earlier this year.

“Booming shale production has allowed the U.S. to close in on, and briefly overtake, Saudi Arabia as the world’s top oil exporter,” the IEA said in its closely-watched monthly report on Thursday.

“The installation of the necessary pipelines and terminals is continuing apace, which will ensure that the trend continues.”

The U.S. momentarily surpassed Saudi Arabia as the leading oil exporter in June, after crude exports surged above 3 million barrels per day (b/d), the IEA said Thursday. That lifted total exports of crude and products to nearly 9 million b/d.

At the same time, Saudi Arabia cut back on both crude and refined product exports.

The oil-rich kingdom reclaimed the top spot in July and August, as the U.S. was affected by hurricane disruptions. The ongoing trade dispute also made it difficult for U.S. shale shipments to find markets in recent months, the IEA said.

The Paris-based energy agency’s monthly report comes at a time when the U.S. is actively pursuing “energy dominance,” regardless of what happens to oil prices.

“The world often asks: what does that mean? It just simply means that we are going to produce as much energy as we can, as cleanly as we can and as affordably as we can.”

In the last decade, the U.S. has more than doubled oil production to 12.3 million barrels a day, making it the world’s largest oil producer.

It now appears set to flood the oil market with even more crude, putting downward pressure on prices at a time when the market is already struggling to cope with too much supply.

Brent futures have tumbled more than 18% from a peak reached in April, with WTI down over 15% over the same period.

The IEA said that, over the final three months of the year, the U.S. “is expected to see a further build out of export infrastructure that should allow for up to 4 million b/d in crude exports.”

It based these projections on the assumption that there would be no further deterioration in the economic climate and in trade disputes.

Oil demand growth will be “significantly higher” helped by a comparatively low base in the second half of 2018, lower oil prices versus a year ago and additions to petrochemicals capacity, the IEA said.

On Wednesday, OPEC downwardly revised its forecast for oil demand growth for the second consecutive month.

The group, which consists of some of the world’s most powerful oil-producing nations, cut its forecast for global oil demand growth for the remainder of this year to 1.02 million b/d. That was down 80,000 b/d from its August estimate.

In 2020, OPEC said it sees world oil demand increasing by 1.08 million b/d. This marked a downward adjustment of 60,000 b/d from its previous month’s assessment.

OPEC attributed the downgrade to weaker-than-expected economic data in the first-half of the year and deteriorating growth projections for the remainder of 2019.