The U.S. is shifting away from imports from China 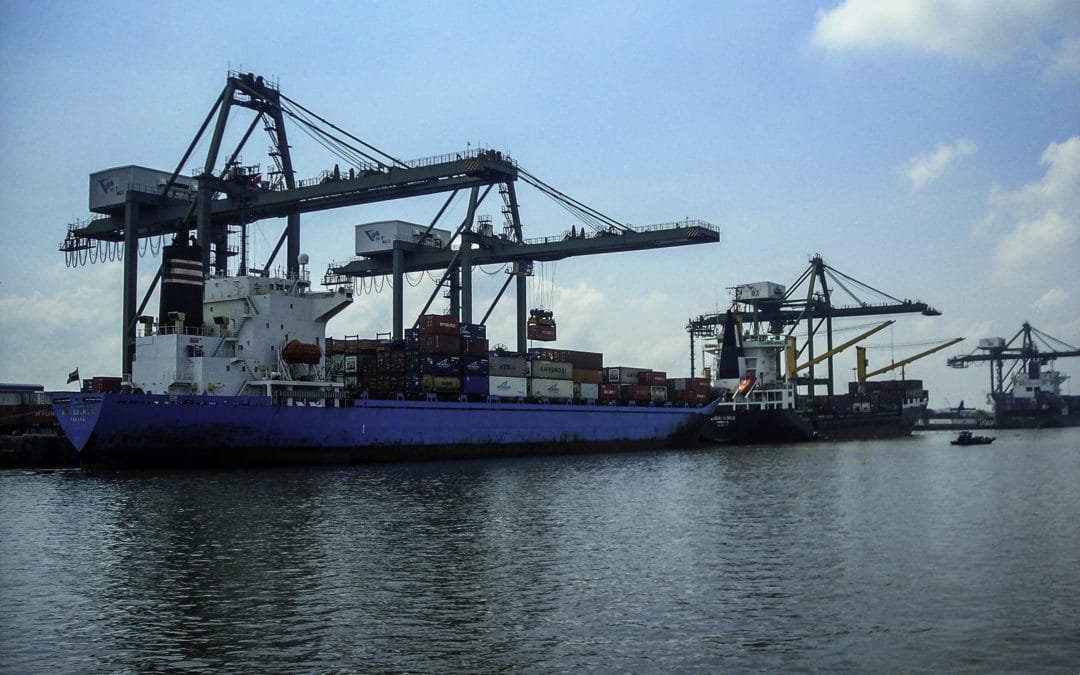 There has been a shift in importing goods from China to the U.S. The trend began 2 years ago with the U.S.-China trade dispute and was stimulated further due to the current pandemic. These outsourcing shifts have proved beneficial to countries like Vietnam, Indonesia, Malaysia, Thailand, Cambodia, Singapore, and the Philippines.

Vietnam in recent years has become a leader in developing port and inland transportation infrastructure along with workforce training. A growing number of businesses have relocated their factories from China to Vietnam in an attempt to escape the increasingly controlled environment and the rising costs. This has resulted in the production of some products such as footwear and electronics to migrate to Vietnam. The ocean carriers have also noticed this trend and have increased their services to these Vietnam ports. Other Southeast Asia countries are growing their manufacturing base as well, but at a slower pace than Vietnam.