International Ocean Shipping by the Numbers 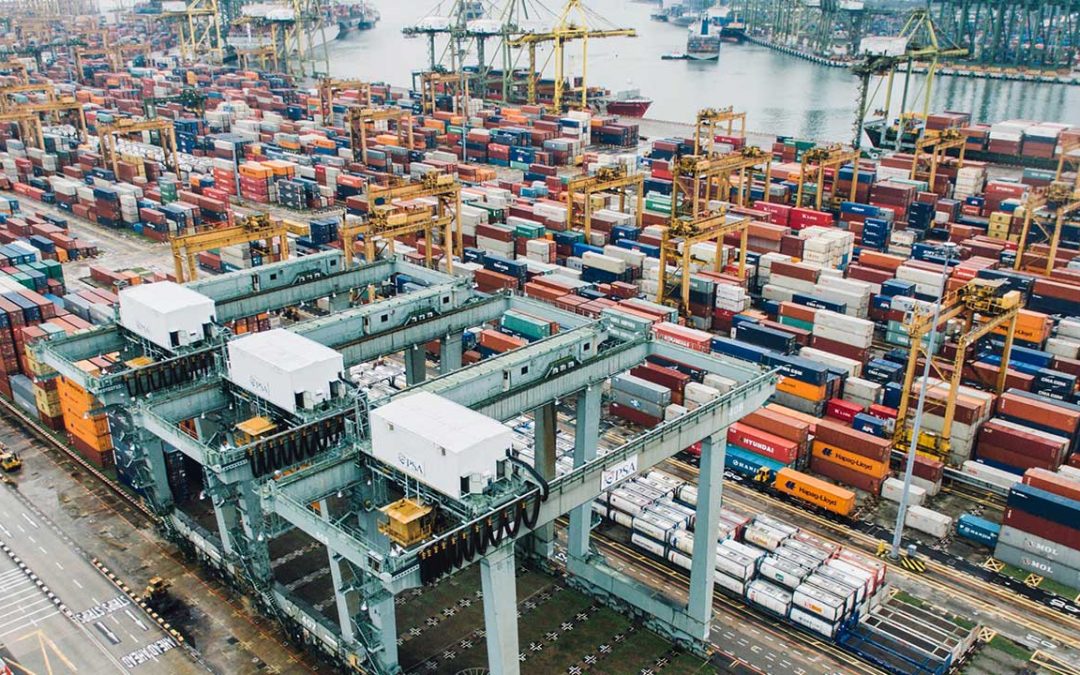 I try not to bore you with numbers and ocean freight seems to have a bunch.  Many of our clients have had so many questions on why prices are remaining or increasing.

Really great question, and though the answer is pretty straight forward you have to go back to 2008 -2009 to truly grasp the numbers.  Back in ‘08 and ‘09 the carriers and the resulting “crash” or however you refer  to it as, left the carriers in a mess.  Container equipment was in all the wrong places and many were stranded at inland rail ramps and ports where it was not needed. After much agony and adjustments, the carriers got equipment moved, but they reacted very slowly to the drop in demand resulting in a struggle to recover.

Fast forward through the last decade and you find the emergence of three very large alliances.  The carriers have learned to work very well together and quickly to reduce their costs and capacities.  While demand is down across the board, the carriers have removed capacity from the trade lanes. According to carrier information, the Journal of Commerce and Sea-Intelligence Maritime Consulting, mid-May saw Asia/North Pacific trade with a reduction of 25% capacity. Asia to the Mediterranean saw a 30% drop and Asia to North America dropped approximately 15%. The reduction in capacity has held rates 14% to 25% higher in some trade lanes, with only China to the US East Coast seeing a modest 2% drop per forty-foot container rate.

Some carriers are adding back a sailing, but not much change to capacity has been added and “Blank” sailings are continuing.  The consultants and the carriers have not made any determinations yet for the third quarter as to vessels that will be added. Most are waiting to see what demand will be and they will likely add as needed and, in a manner, to keep prices stable.