The aftermath of the Beirut Explosion 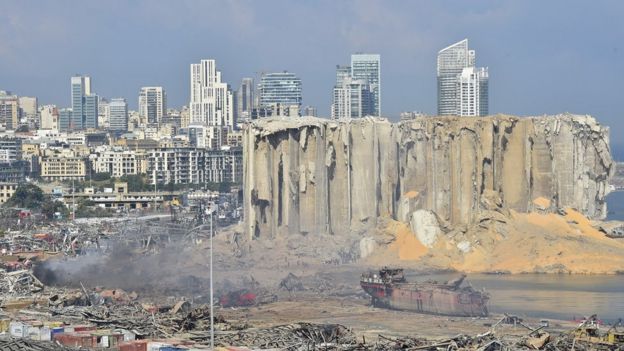 Yesterday in Lebanon, there was a giant warehouse explosion within the port of Beirut. It has been reported the cause was by ammonium nitrate that has been in their warehouse since 2013 after it was unloaded from an impounded ship. The explosion has devastated Beirut’s port area. If you have pending orders or shipments destined for Beirut, Lebanon, please check with us first as the port is shut down until further notice.