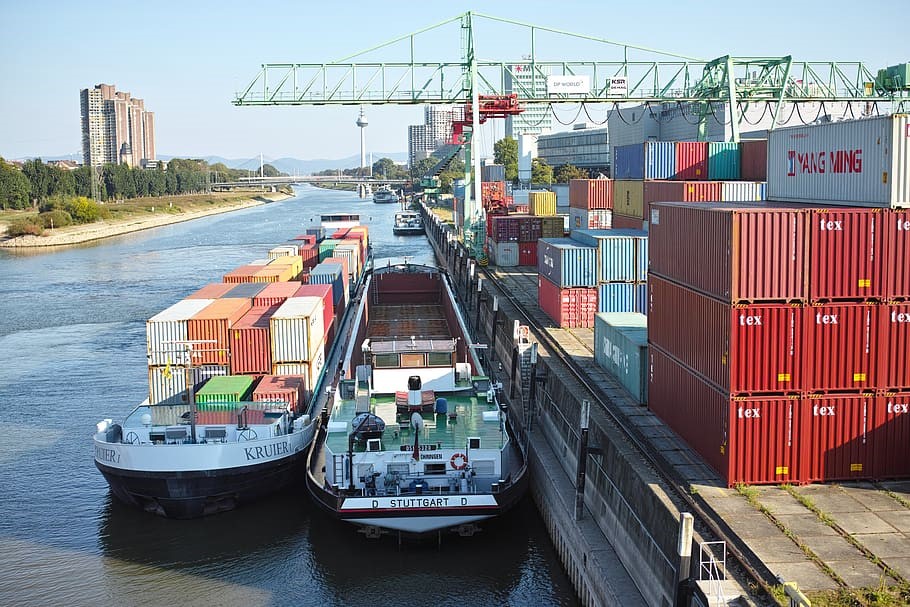 Concerns regarding port congestion as reported by Maritime Executive. Read on to find out more on their article posted.

As ocean carriers and the shippers work to rebound from the economic effects of the pandemic, ports have been reporting steady, sometimes dramatic, increases in volumes in recent months. One of the downsides of the increases in traffic has also been reports of increased port congestion.

Some of the congestion concerns have been due to operational issues in individual ports while others are attributed to volume increases. Faced with potential delays and operational challenges ocean carriers have responded with congestion surcharges for some ports. In England, for example, CMA CGM recently announced a new congestion surcharge for the port of Felixstowe as the port works to address its operational issues. Some ports’ congestion was compounded by issues such as a labor shortage in Durban due to the pandemic, or the result of labor issues such as the strike in Montreal and slow in Australia, while others are mostly due to the volume increases.

The Pacific Merchant Shipping Association (PMSA), a not-for-profit US West Coast association, is highlighting the impact that increased volume has had on the ports in California’s San Pedro Bay. With a combined total volume nearing 1.7 million TEUs in August, the ports of Los Angeles and Long Beach reported strong rebounds in traffic and records for their operations.

“Container dwell time is on the rise and the amount of containers that remain on a terminal for five or more days is of concern,” explained Jessica Alvarenga, Manager of Government Affairs at the Pacific Merchant Shipping Association. “The San Pedro Bay ports are busy moving a tremendous amount of cargo so it requires all members of the supply chain to work together.”

PMSA’s analysis of the traffic at ports of Los Angeles and Long Beach shows that 10 percent of containers remained at the terminals for five or more days before getting picked up. That is up from under six percent in July.

“It is critical that the containers be picked up as soon as possible and not use marine terminals as storage facilities in order to avoid congestion and keep the supply chain moving efficiently,” said Alvarenga. Congestion in the ports slows the movement of goods and ships and can lead to higher costs in the form of shippers’ congestion charges and terminal fees.

As traffic in ports continues to rebound and shippers move into the peak holiday shipping season, PMSA urges that it will critical for stakeholders to pick up their containers as soon as they are available to avoid additional congestion issues in the ports.